This trip takes you deep into the natural beauty of Patagonia, following mirror-like lakes and culminating in a town of great touristic importance.

This is an excursion that follows the important road the links Bariloche with San Martín de los Andes. As its name suggests, there are many lakes to be seen en route. After departing Bariloche, follow Ruta Nacional highway 237, and then turn west towards the village of Villa la Angostura, the first stop on this lovely outing. After crossing through this well-known mountain town, the Seven Lakes Road officially begins. It curves alongside the following lakes: Espejo, Correntoso, Escondido, Villarino, Falkner and Machonico, finally arriving at San Martín de los Andes, which is on the shore of Lacar Lake. Enjoy a few hours in this picturesque town, and then begin the return to Bariloche via Cordoba Pass and the Enchanted Valley. 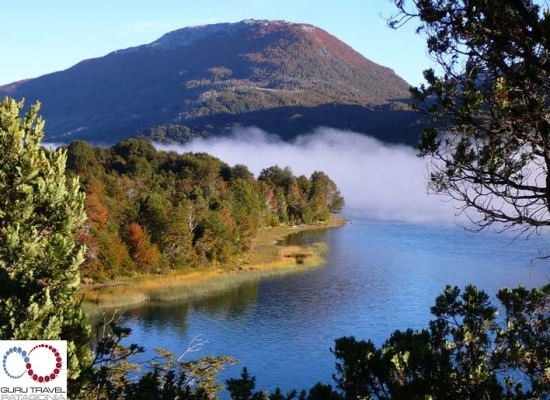 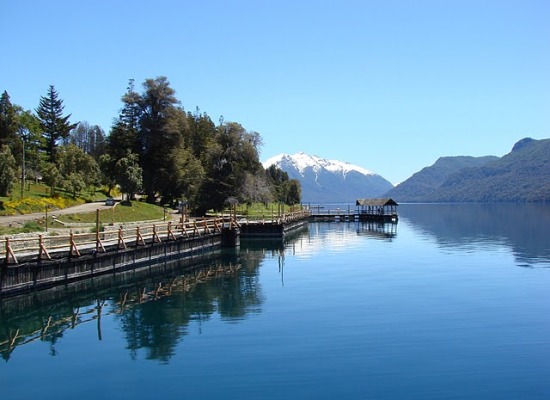 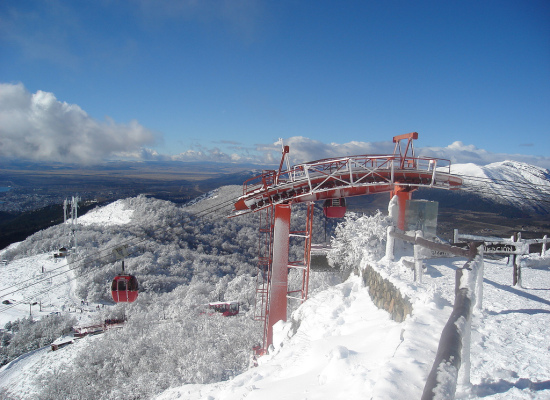 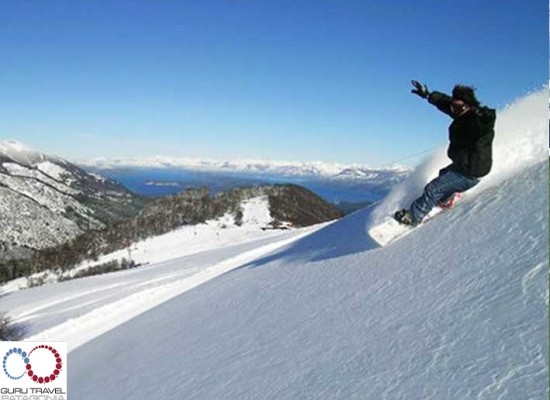 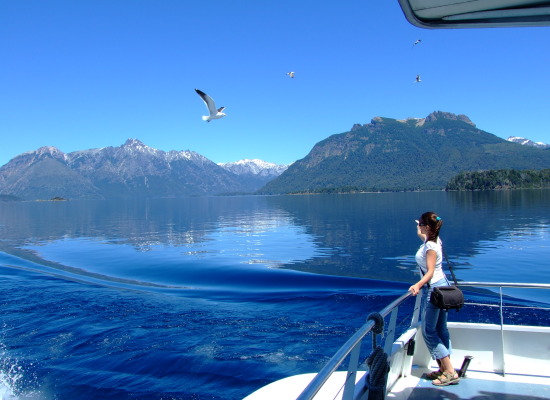 VICTORIA ISLAND AND THE ARRAYAN FOREST 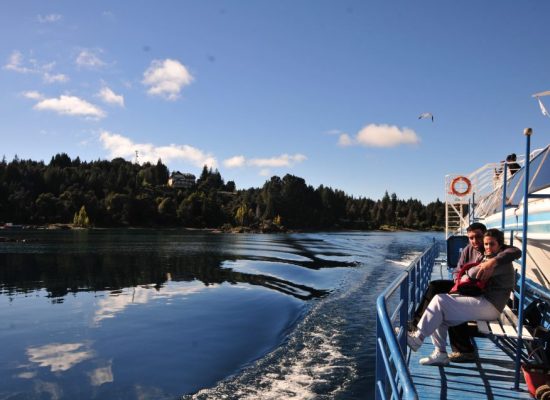